“We expect that tax reform will boost GDP growth to 2.6 percent in 2018, and this added economic activity will also bode well for housing, although there will be some transition effects in high-tax jurisdictions,” NAHB Chief Economist Robert Dietz said at January’s International Builders’ Show in Orlando. “Ongoing job creation, expected wage increases and tight existing home inventory will also boost the housing market in the year ahead.”

Ongoing supply-side issues will continue to challenge builders, however. Unfilled construction jobs, a shortage of buildable lots and slow growth in acquisition, development and construction loan activity hasn’t kept pace with demand and isn’t likely to catch up.

Also, increased costs resulting from changing building codes, land use, environmental and other rules will continue to impact affordability, according to economists. Increased softwood lumber costs and friction between U.S. and Canadian traders is expected to be impactful again.

Based on a production benchmark of 1.3 million units, set from 2000-03, single family starts are expected to gradually rise from 63 percent of what is considered a typical market in the third quarter of 2017 to 73 percent of normal by the fourth quarter of 2019.

Meanwhile the home remodeling market is getting boost, partly because of strong demand following damage from hurricanes and wildfires in 2017. Residential remodeling activity is expected to register a 7 percent gain in 2018 over last year.

David Berson, senior vice president and chief economist at Nationwide Insurance, said the vast majority of local housing markets are healthy and faring well. He lists 324 markets as positive, 69 as neutral and only seven as negative but is concerned about rapid price increases, despite favorable job gains, household formations and mortgage markets.

While he anticipates a slightly more rapid rise in mortgage interest rates this year, Berson said it should not hurt housing activity.

“Mortgage rates are expected to rise from 4 percent to 4.5 percent by the end of year,” he said. “However, housing demand remains strong and wages are solid, and this will more than offset the negative effects from rising rates.”

South and West expected to be industry growth leaders

Overall mortgage delinquency and foreclosure rates are at their lowest levels in more than a decade, but that is a different story for markets pummeled by last year’s devastating hurricanes. 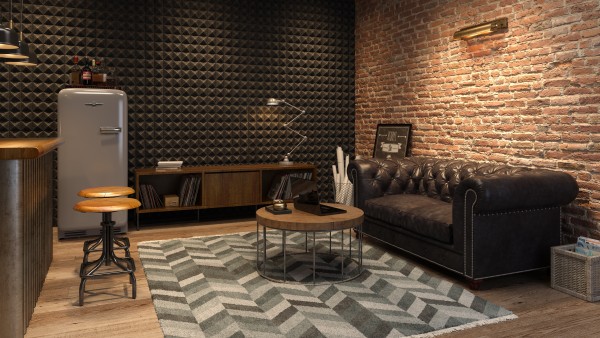 What To Do With An Unfinished Basement 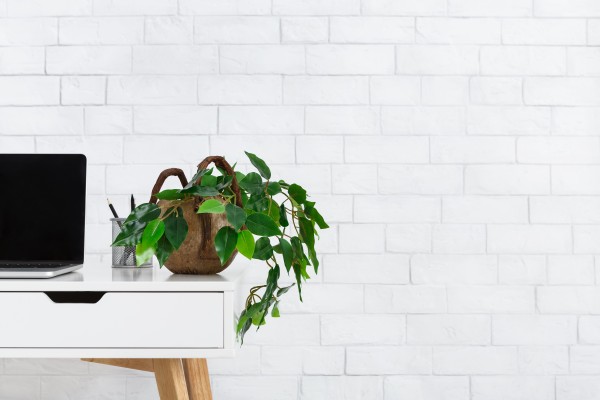 Create The Office Of Your Dreams 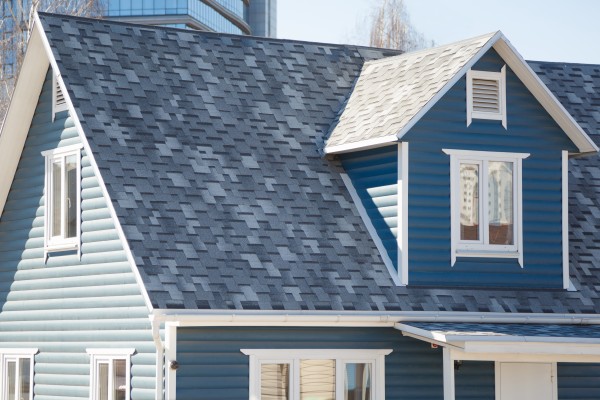 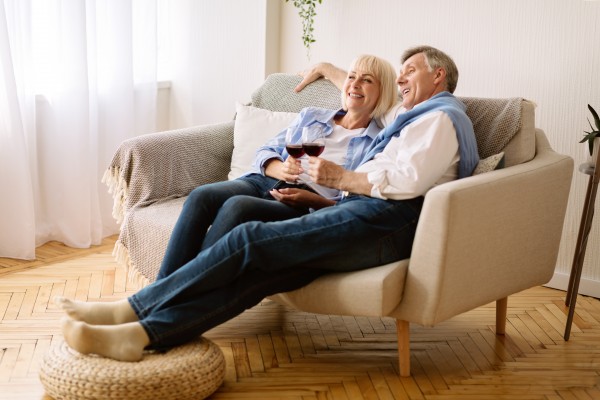 Getting Ready For Retirement 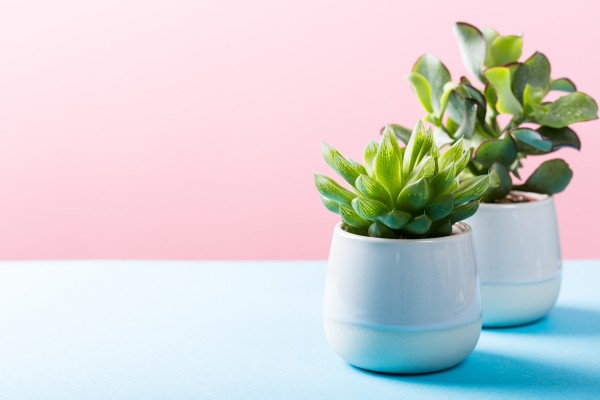 AT YOUR SERVICE REALTY